Madman Anime Festival, or MadFest as it is colloquially known, had it’s second run in Perth last weekend and hit all kind of records as the Japanese centric pop culture exhibition filled the event hole left by the withdrawal of OzComicCon from Western Australia.

The lines to open the event were startlingly long and considerably more colourful than expected. It was said in passing that by the end of the first day crowd numbers had already doubled that of the previous year. The efforts and skill of the throng in creating and dressing as their favourite anime characters was unmistakable through the intricately detailed and accurate cosplays on display. Representation from all corners of the popular sub-culture universe was evident, ranging from the futuristic dystopian series Attack on Titan to the singing and dancing exploits of Love Live or the teenage superhero Boku No Hero Academia. Even old favourites like Voltron, re-imagined to capture a newer audience, drew in fervent admirers from across the Perth Convention Centre. 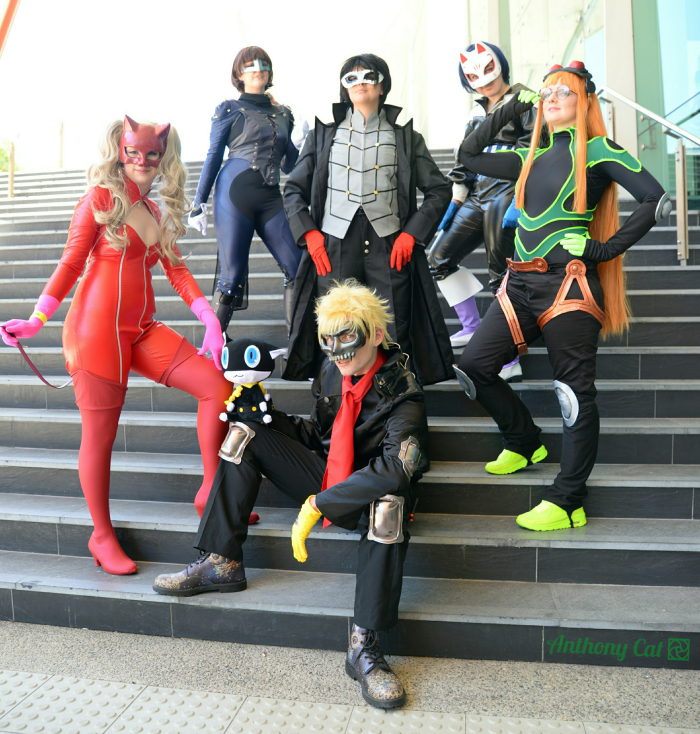 The floor of the Festival was small but bustling and vendors rarely had time to rest under the wave of buyers happy to secure memorabilia in person rather than over the internet for a change. A Gaming area gave card gamers an area for like minded battles and a stage promoted the singing, dancing and acting skills of locals in paying homage to a broad brush stroke of the anime world.

MadFest was again another eye opener in the growing popularity of the various sub-cultures in popular culture exhibitions, and will no doubt grow as the next generation of converts come through the ranks. Again what stands out at these events is the welcoming community born from the fans who feverishly promote these conventions through their own passions and skills. It is this group that will keep Madman progressing in leaps and bounds. 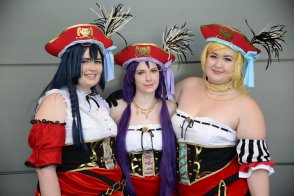 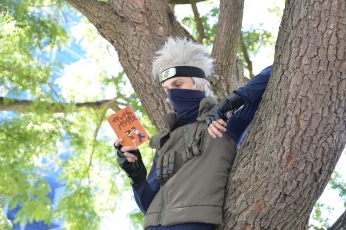