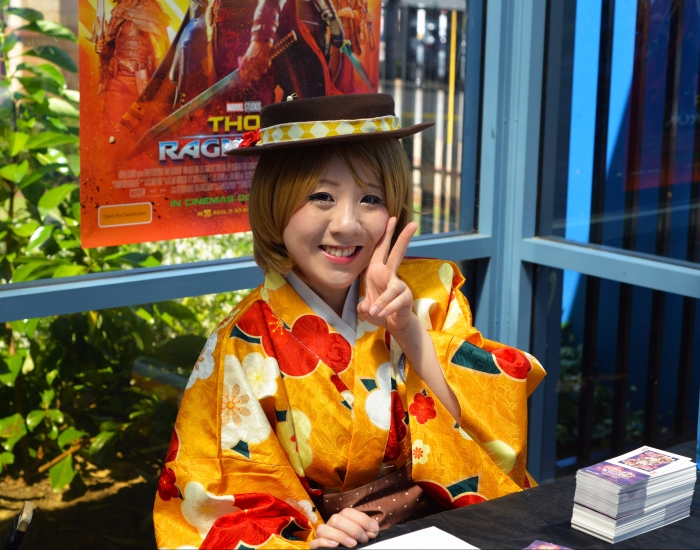 The 4th installment of Yobe ChibiCon was held in Perth last weekend to an enthusiastic and welcoming bunch of mostly die hard Asian pop culture enthusiasts.

Smaller than the larger, more general multi-fandom pop culture conventions ChibiCon is dedicated to promoting principally Japanese cultural themes, the Japanese anime and manga universe in all it’s many forms and showcasing Asian pop dance talent.
Cosplay, the art of dressing up as your favourite pop culture character, was also a category well embraced at the event with all costumes exhibiting the colour, style and passion reflective of impressive and stunningly loyal devotees. 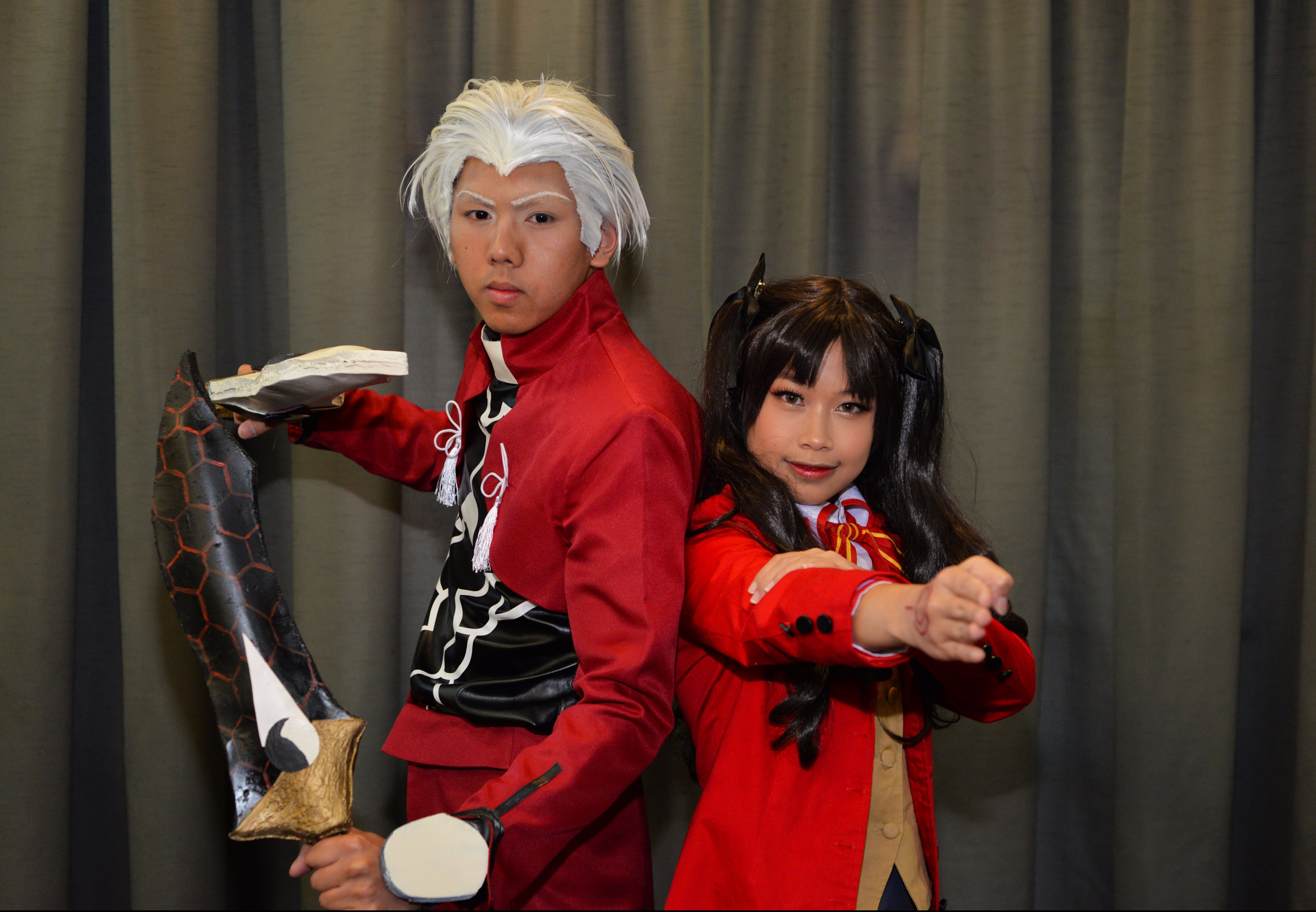 Several rows of vendor tables lined the room with an array of stuffed toys, books, and movies for sale, most with descriptions and names I would not even attempt to decipher or translate for you here. Artists in attendance were kept busy displaying drawings and prints for sale to the slow moving, browsing crowd or taking commissions to draw fan favourite anime characters. Some even found time to sketch individuals into the form of a ‘chibi’ which is, I am reliably told, the embodiment of cute in this pop culture world.
There was little time for a breather with something always happening to amuse the ever expanding multitude. A card game competition saw a bunch of guys pair up to fight it out over a well organised deck. I want to say the game appeared very pokemon-esque but that, I’m sure, would just show my ignorance to a game that is likely far less mainstream, at least in Australia. Though I stand to be corrected. A cosplay competition followed, lighting up the stage and amazing the un-initiated in the art of costume design and manufacture, not least for the stories of hard work and frustration experienced in creating what were some truly amazing outfits.

Dancers and singers also showed off some impressive local ability with renowned local performers Kaotsun’s Cover Dance Crew(KCDC) also wowing the crowd with their impressively co-ordinated Kpop dance routines. The day wound down with a themed quiz and some competition award and prize presentations, which were all met with applause and good humour. The crowd all seemed extremely happy to have been involved in the smoothly run schedule, surrounded by friends.

The success of a niche convention like ChibiCon, in a relatively small city like Perth, is positive recognition for the organisers, a husband and wife team, who are both passionate and gregarious. It is though, without doubt, the volunteers and attendees which complimented such a warm, welcoming event.