What: An Evening with Jane Goodall

Info:
Through her research, Jane Goodall showed the world their capacity for tool making, their complex family relationships, both their intimate friendships and their dark and violent nature. Enjoy a rare opportunity to meet her in person.

Info:
Supanova Comic-Con & Gaming Expo has been the welcoming home of Australia’s pop culture fandom since 2000; a place where fans inspired by imaginary worlds emanating from comics, sci-fi, fantasy, anime, gaming, nostalgia and literature have been able to come together to celebrate. A place to rejoice in cosplay (‘cos’tume role-‘play’) in expressing your inner geek, your inner child.

Supa-Star celebrities, fan-clubs, exciting exhibitors and exclusives have been woven in with entertainment technology, collectables, toys and four-colour fun.

At the very heart of it though is the opportunity Supanova provides to aspiring talent, artists and creators as a local national platform to showcase their work to an adoring public that enjoy and enthusiastically embrace newly invented worlds. Where our community of fans are at the ready to jump on for another adventure in helping catapult projects towards the stars! 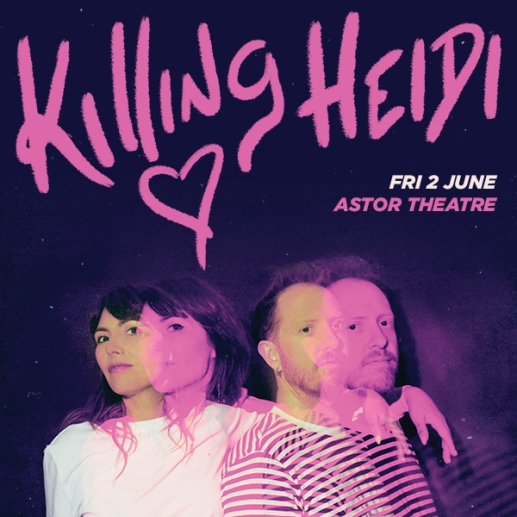 Info:
Aussie Rock Pop darlings KILLING HEIDI will head out on their first national tour in more than a decade.
It’s been twenty years since triple j unearthed the Hooper siblings as Killing Heidi with their disarming folk pop song, ‘Kettle’. The band soon expanded into colourful teenage power pop and burst onto the national and international stage with their breakthrough debut album Reflector, released in March 2000.

Having shattered box office records around the world, The Illusionists – Direct From Broadway is coming to Crown Theatre!

Don’t miss this mind blowing spectacular showcasing the jaw dropping talents of seven of the incredible illusionists on earth. The Illusionists dazzles audiences of all ages with a powerful mix of the most outrageous and astonishing acts ever to be seen on stage.

Audiences will witness stunning acts of grand illusion, mindreading and disappearance. The non-stop show is packed with thrilling and sophisticated magic of unprecedented proportions. 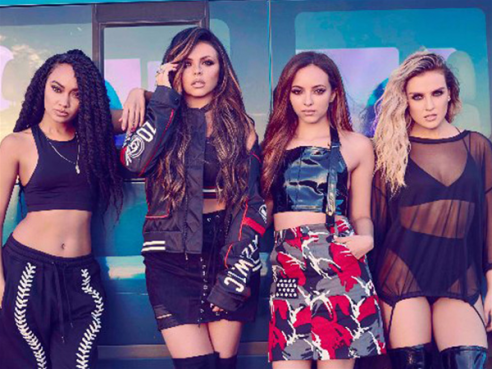 Info:
Little Mix is delighted to announce Australian pop sensation ZOE BADWI will open for them on all dates nationally. Badwi has been a force on local club charts, her songs lighting up dance floors, since 2008, and her hit ‘Freefallin’’ is regarded as a dance-pop triumph, enjoying widespread global success.

What: Every Woman Expo

Info:
Shop until you drop at the 2017 Mundella EveryWoman Expo! With over 250 exhibitors including health, beauty, fashion, food, lifestyle, fitness and spiritual solutions the Expo is an action packed weekend for all to enjoy.

Get your daughters, mums and girlfriends together for next year’s fun day out! Put 16th – 18th June 2017 in your diary today for the EveryWoman Expo, now Free Entry with love from Mundella.